to see another one of Jodd’s THEMED SERIES: 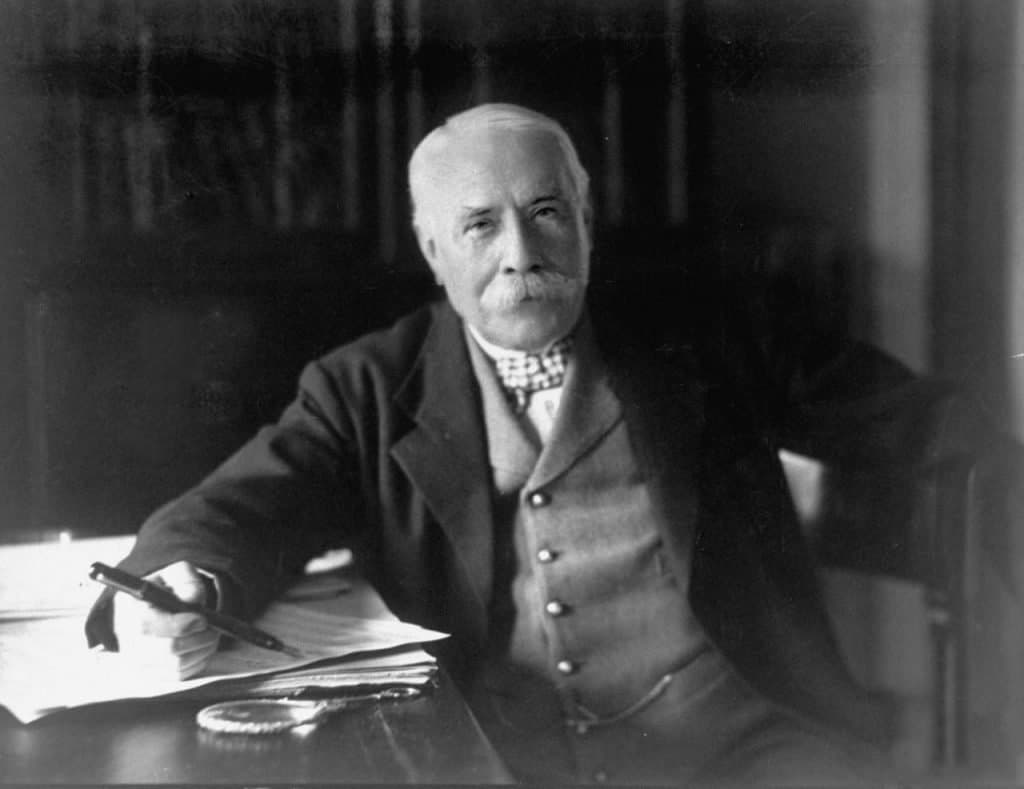 Sir Edward William Elgar, 1st Baronet (2 June 1857 – 23 February 1934) was an English composer, many of whose works have entered the British and international classical concert repertoire. Among his best-known compositions are orchestral works including the Enigma Variations, the Pomp and Circumstance Marches, concertos for violin and cello, and two symphonies. He also composed choral works, including The Dream of Gerontius, chamber music and songs. He was appointed Master of the King’s Musick in 1924.
Edward Elgar composed his Variations on an Original Theme, Op. 36, popularly known as the Enigma Variations, between October 1898 and February 1899. It is an orchestral work comprising fourteen variations on an original theme.
Elgar dedicated the work “to my friends pictured within”, each variation being a musical sketch of one of his circle of close acquaintances.

Variation IX (Adagio) “Nimrod”
Augustus J. Jaeger was employed as music editor by the London publisher Novello & Co. He was a close friend of Elgar’s, giving him useful advice but also severe criticism, something Elgar greatly appreciated. Elgar later related how Jaeger had encouraged him as an artist and had stimulated him to continue composing despite setbacks. The name of the variation refers to Nimrod, an Old Testament patriarch described as “a mighty hunter before the Lord” – Jäger being German for hunter. 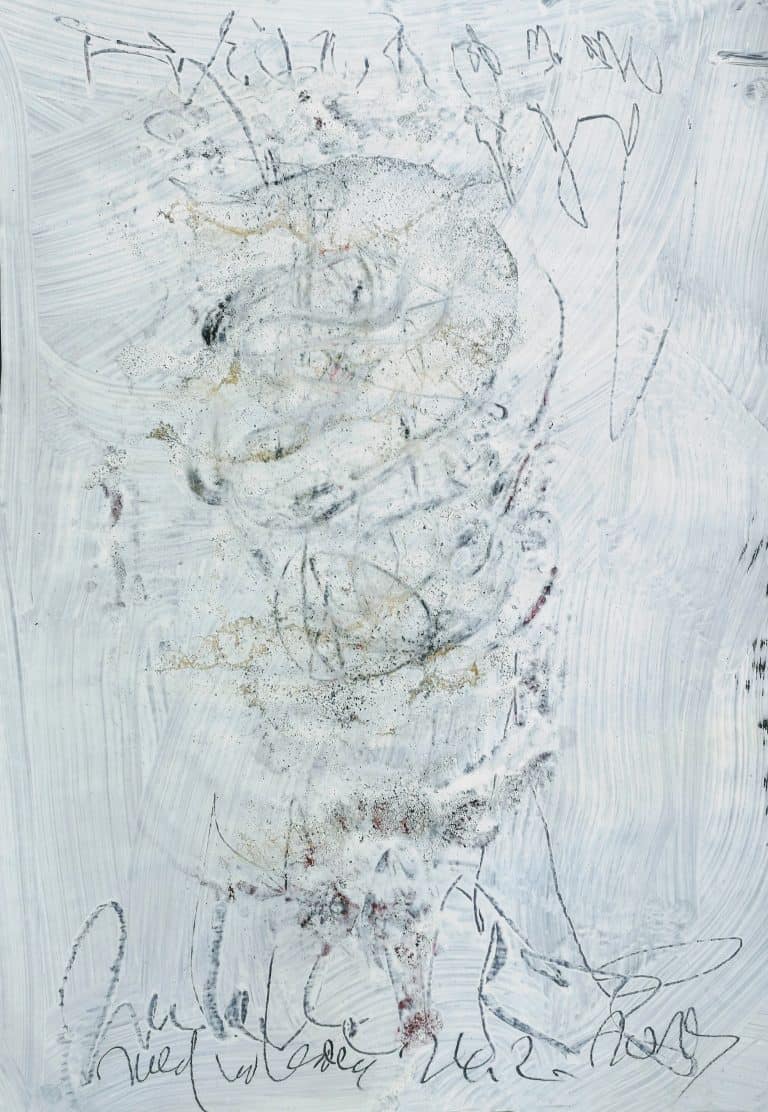 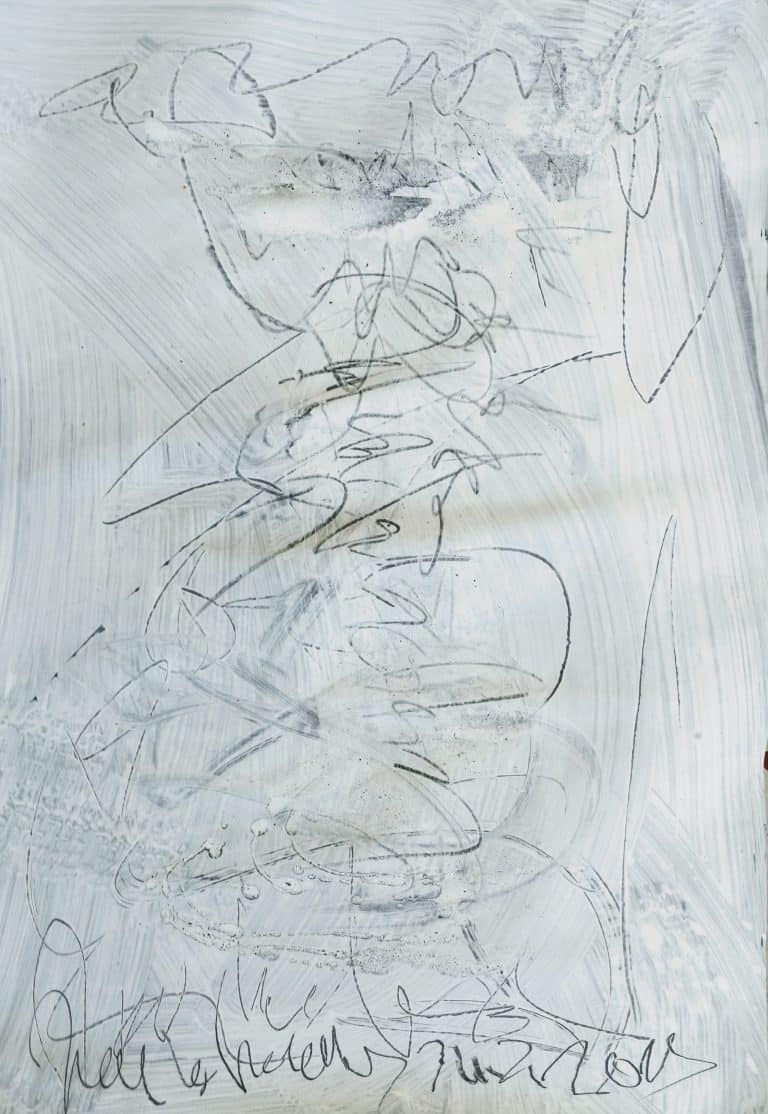 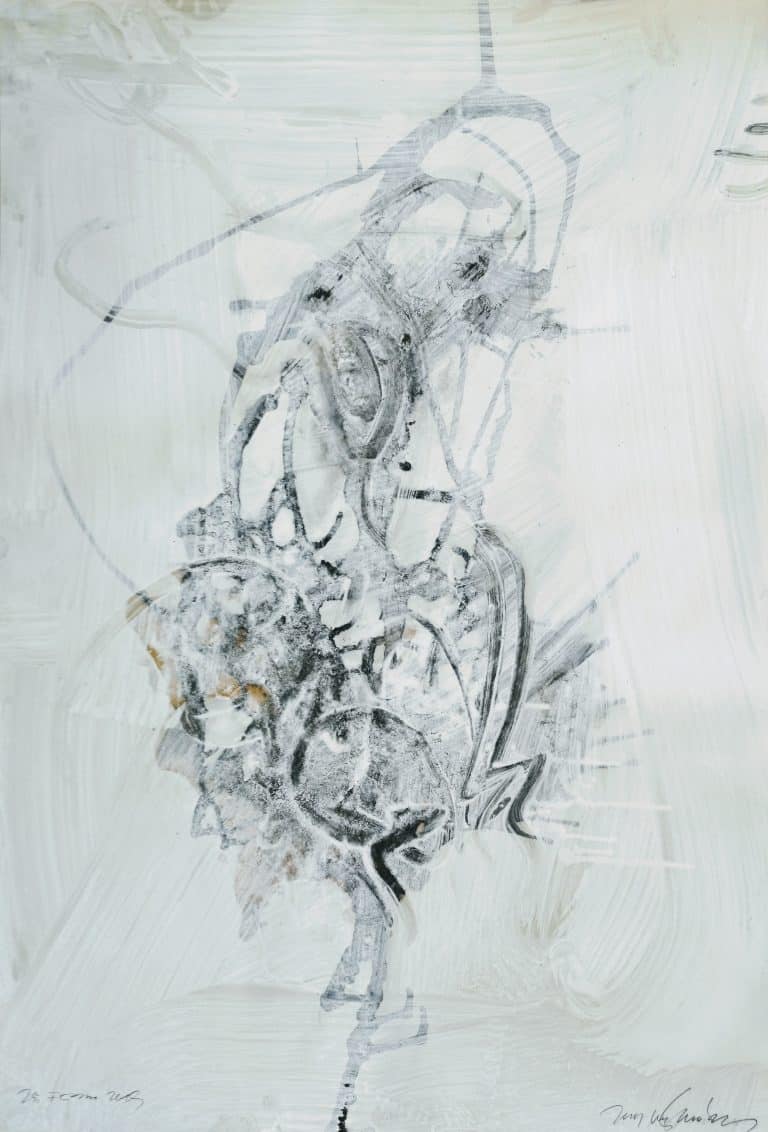 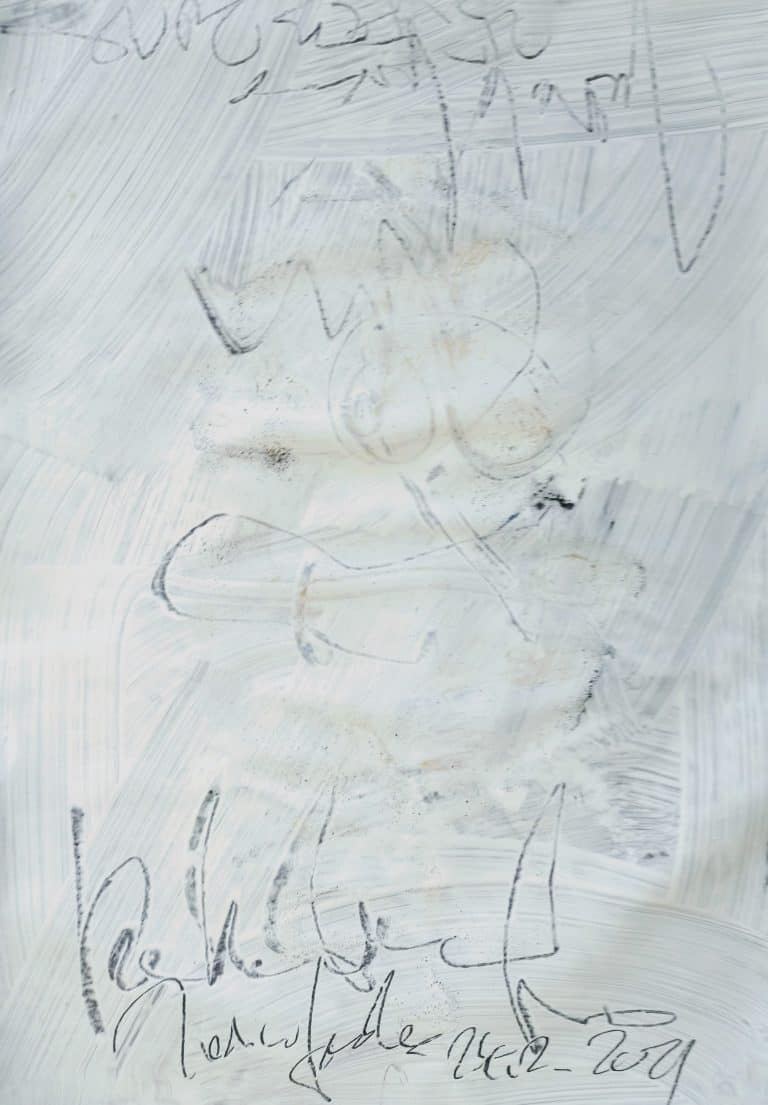 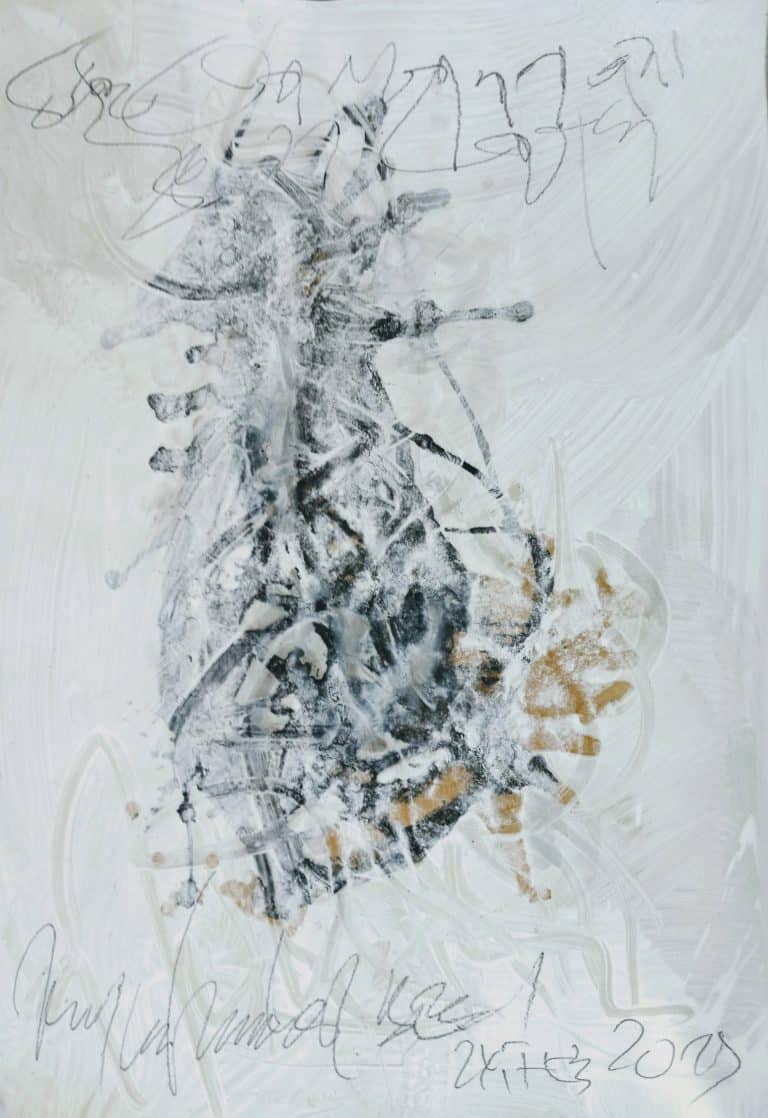 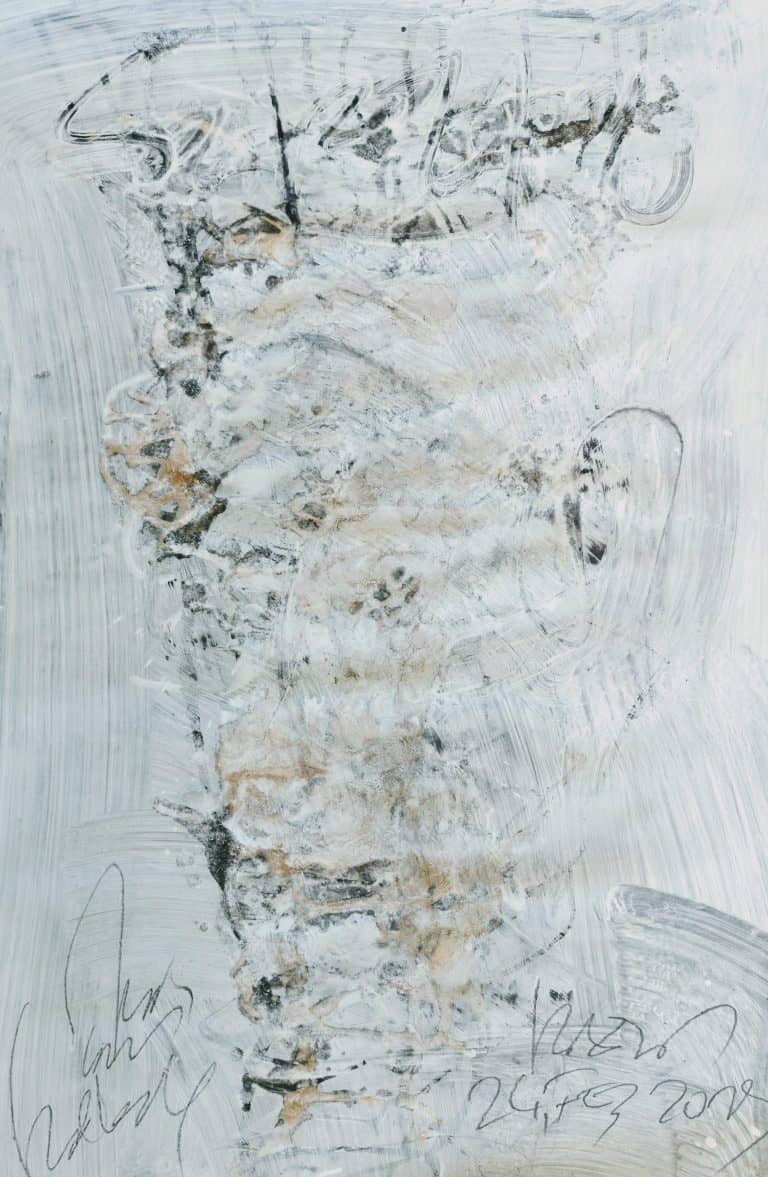 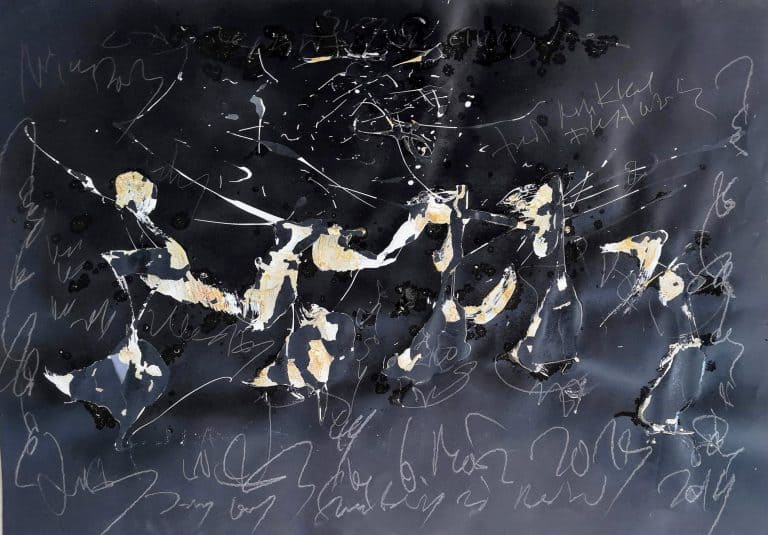 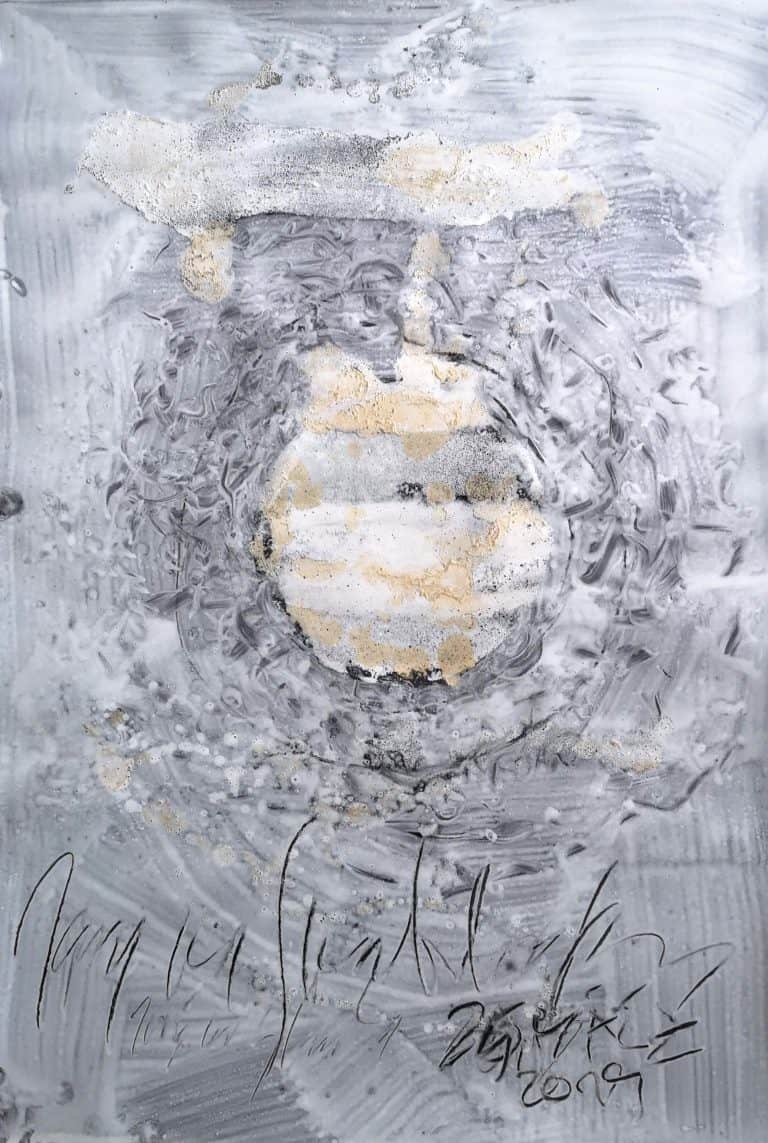 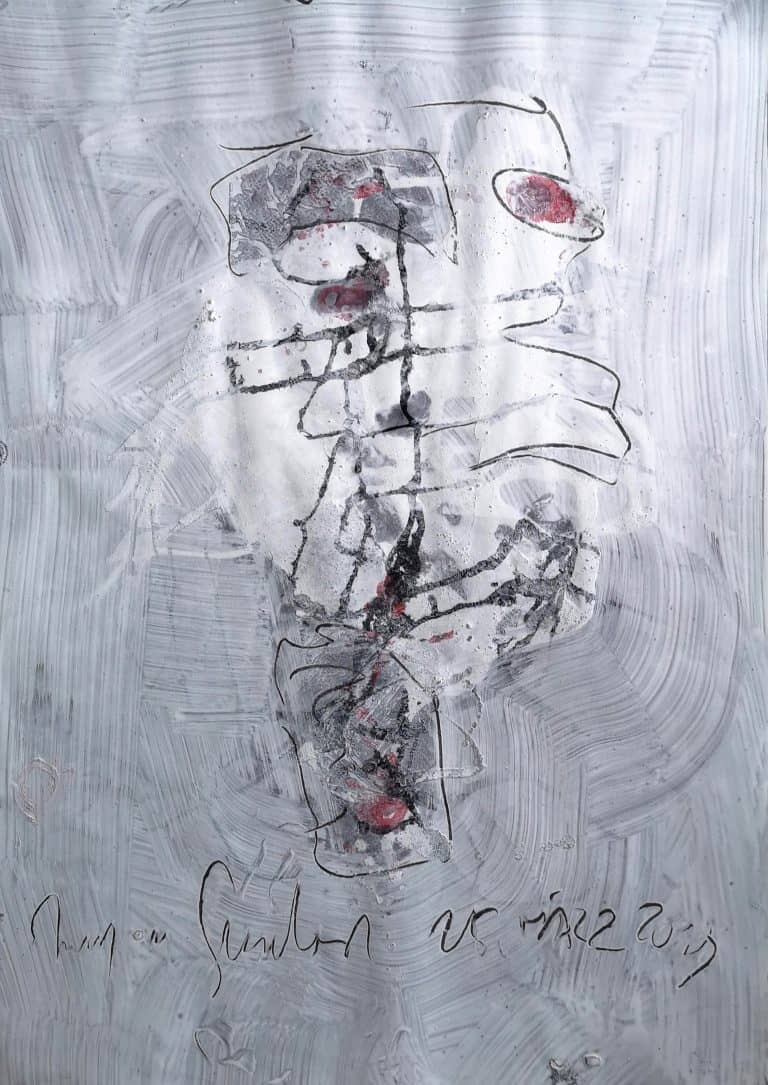 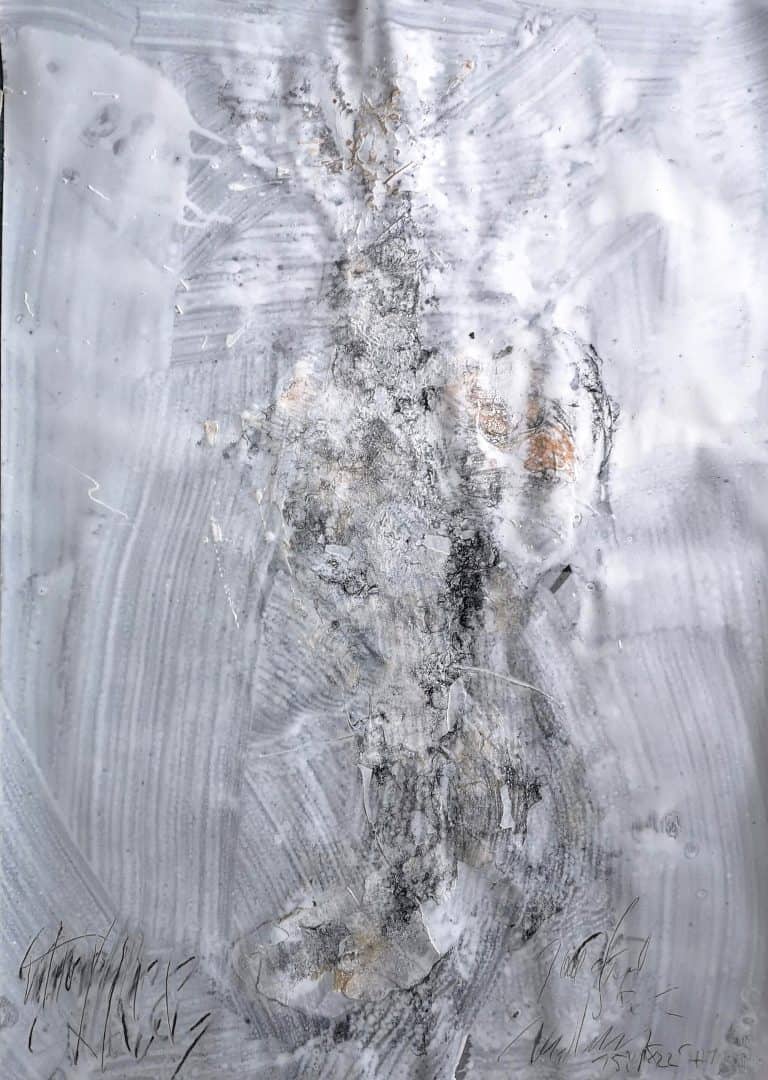 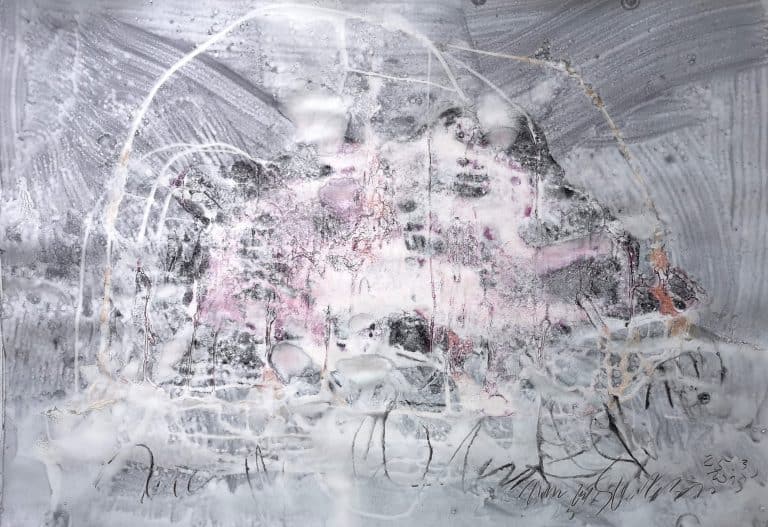 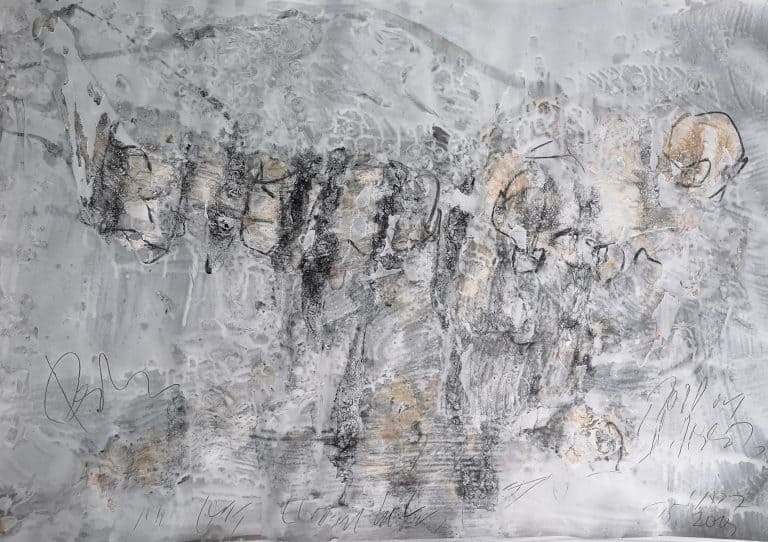 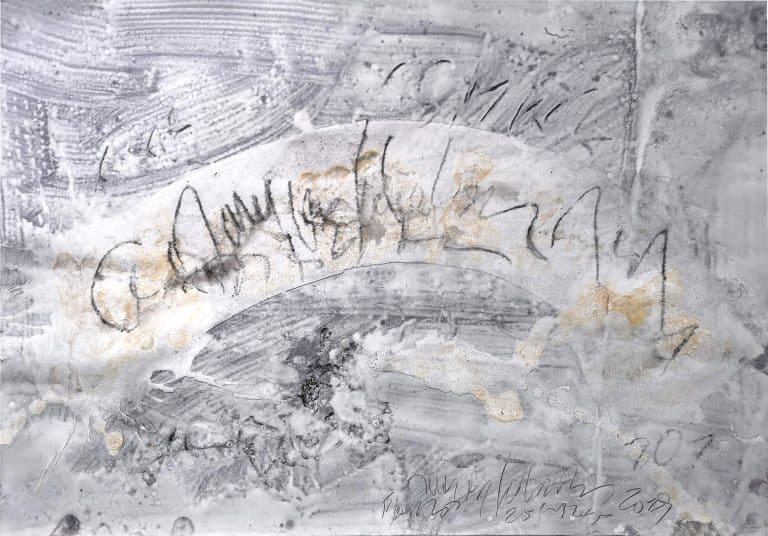 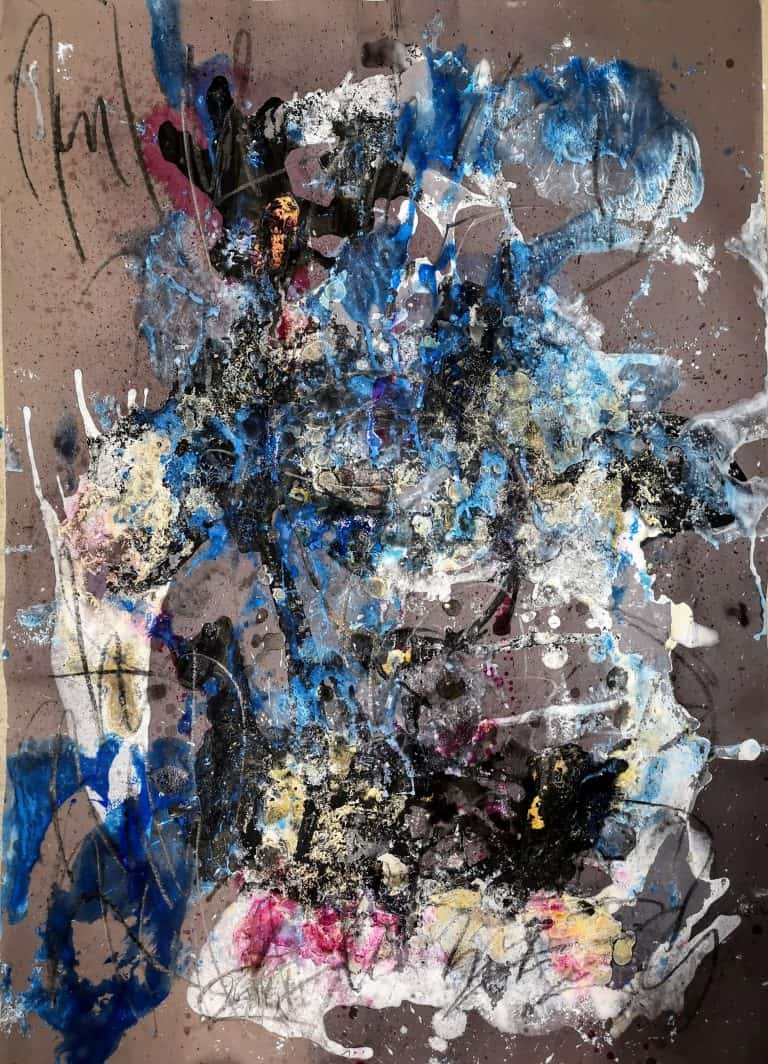 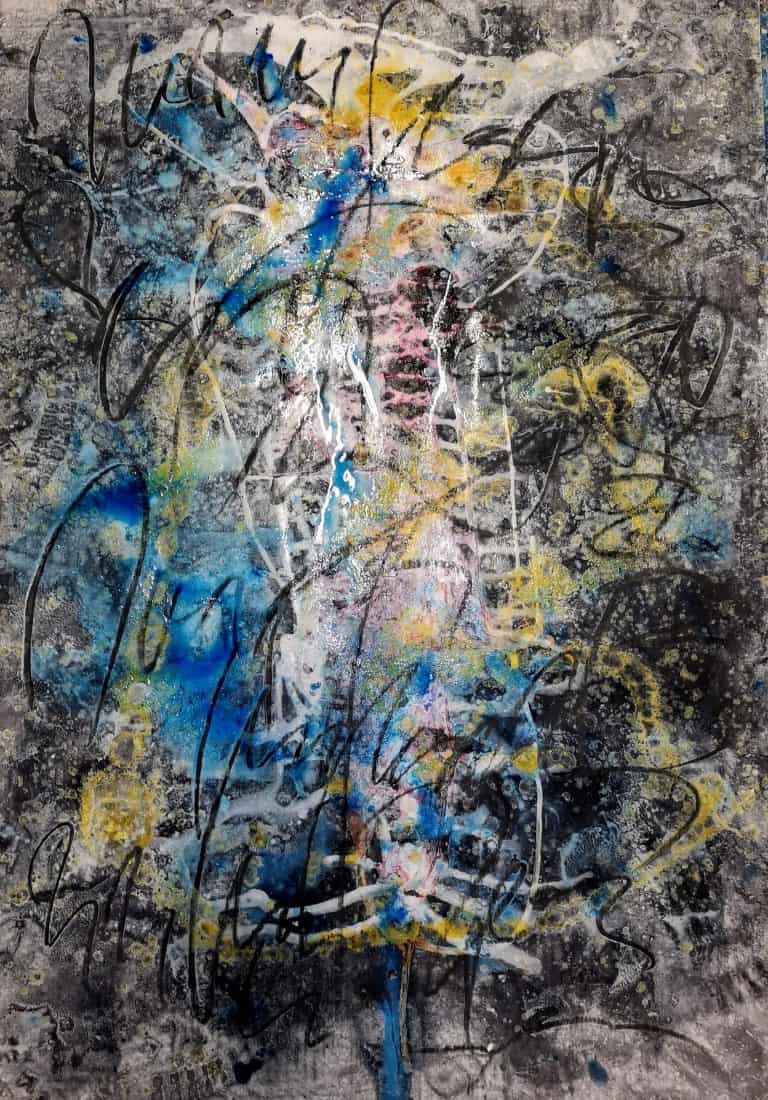 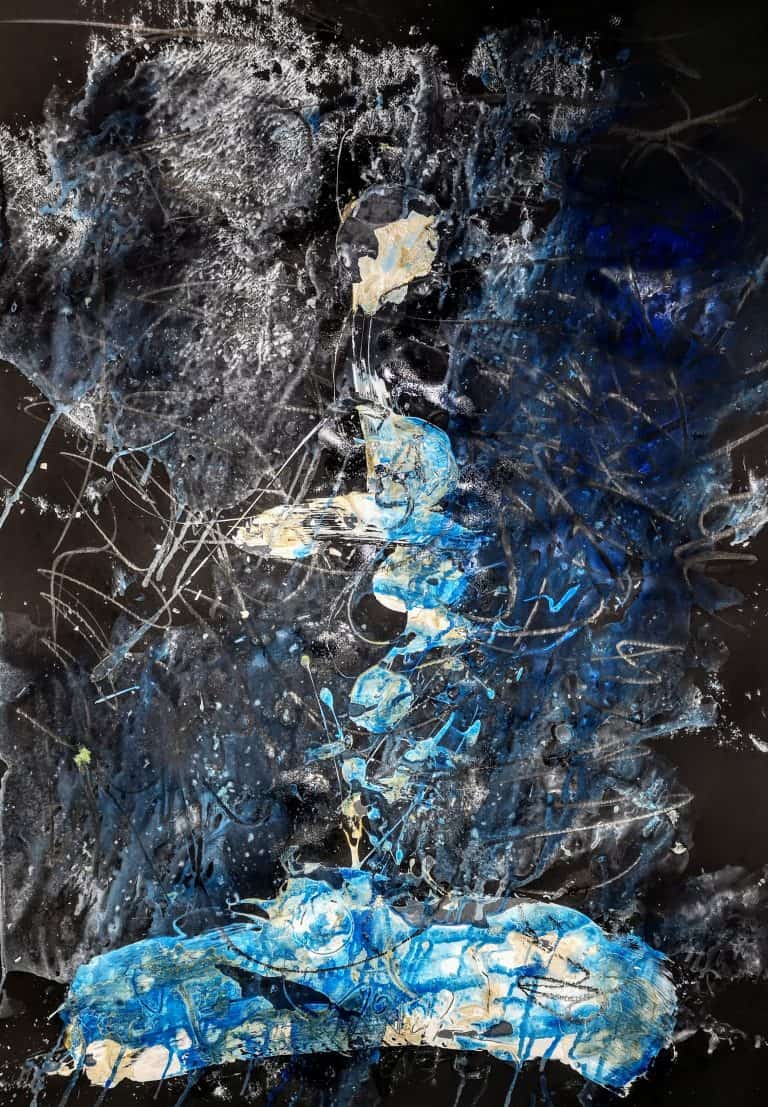 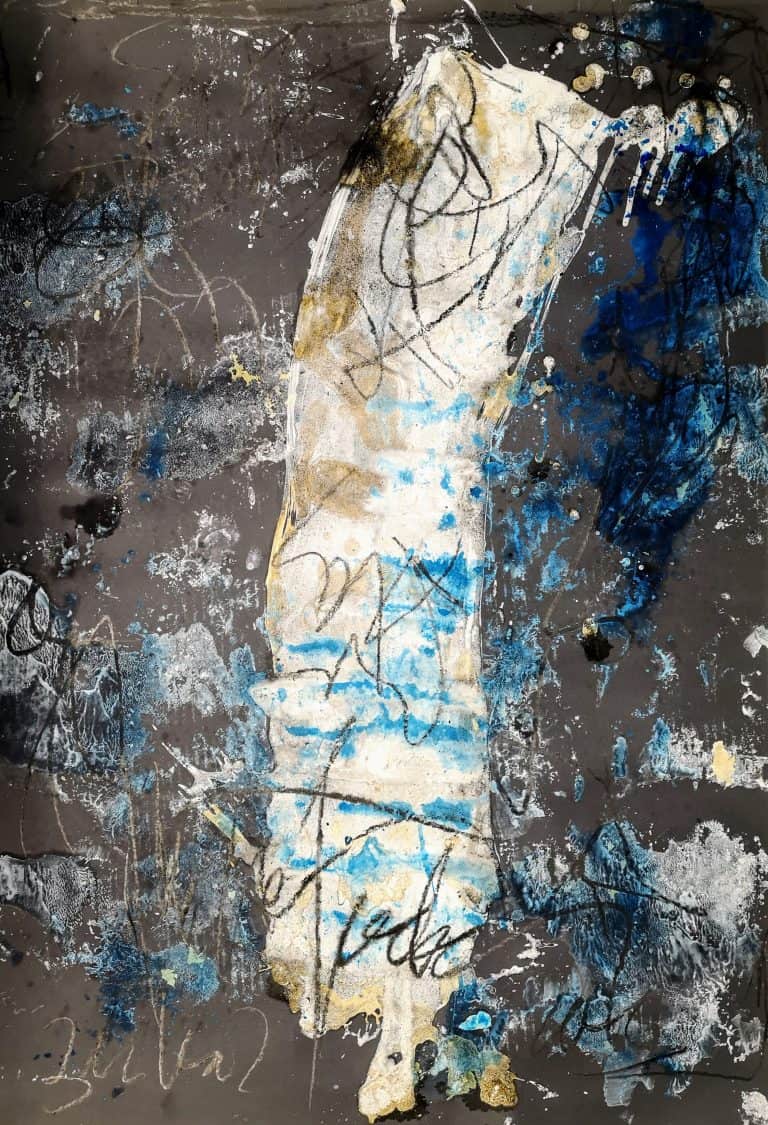 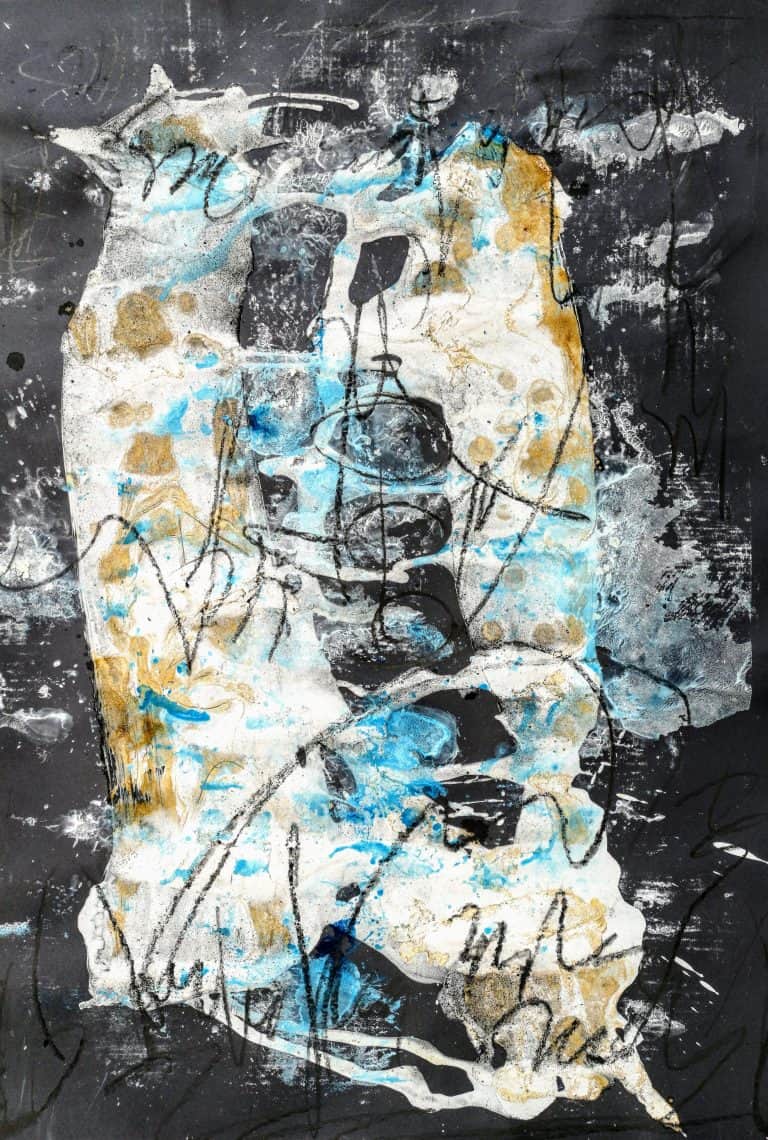 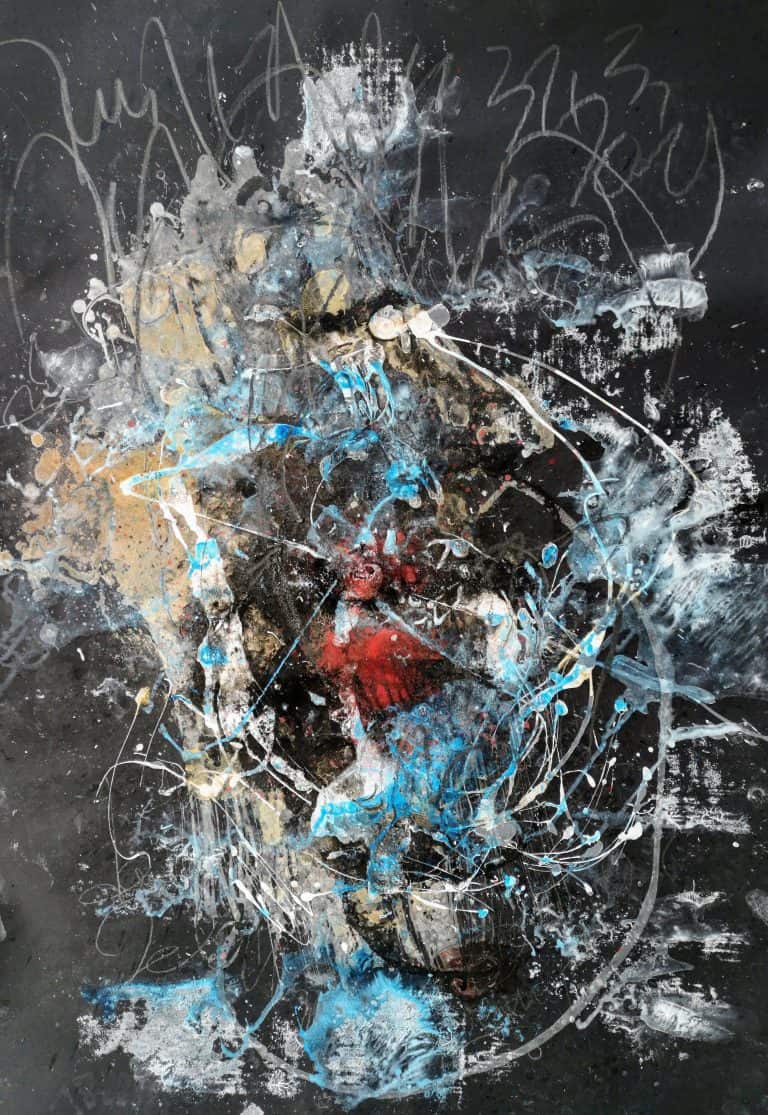 Thank you for your interest!
Please fill in the form and we will get into contact with you asap.